13 Best Bluestacks Alternative You Should Use

By MartinNovember 28, 2020No Comments6 Mins Read

Android emulators are a very familiar and known concept now, and thus numerous people still prefer to run Android apps on laptop or desktop devices. Therefore, the first well-known Android emulator in the market was bluestacks. In this post, I have a list of Bluestacks Alternative.

What exactly Bluestack is?

Bluestack is an Android emulator used to run Android apps on Windows PC. Although, as it needs a high-end PC configuration, I have better alternatives than bluestacks. We can also use WhatsApp for PC without bluestacks, using the latest version of WhatsApp.

So without further ado, here are some lightweight android emulators for windows that can give you a better experience. Let us check them out. 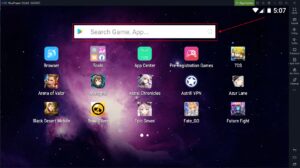 If you’re looking for apps like Bluestacks with different new features, you should check out Nox Player. It lets you run Android apps efficiently on your Mac or PC. There are several apps straight from messaging to games which you can start using at the same time on your desktop. There are straightforward control systems, just like you use a mouse. Though, you can also fix tap controls for the games app.

Rooting Bluestack is tedious, whereas you have to enable toggle in the settings in Nox Player. Due to its simple UI makes, it is easy-to-use the app. It even consists of intuitive keyboard mapping for controlling apps and games. Besides, you can control multiple devices. One of the best parts to note is that it is based on Android Lollipop 5.1.1 and consists of Material UI. The merely issue is, it has a slow installation process. 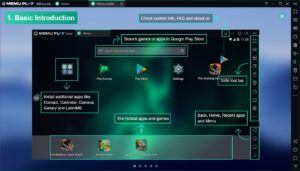 MEmu Play is another useful tool for developers, just like Bluestack, which is loaded with many features. The best part is, it supports both Intel & AMD CPUs. It comes with the capability to run multiple instances at once. Another great thing to be noted is that it supports Android JellyBean (4.2), Kit Kat (4.4), and Lollipop (5.0). It allows you to perform the task in three different windows for all three versions. It has even useful optimizations for gameplay. 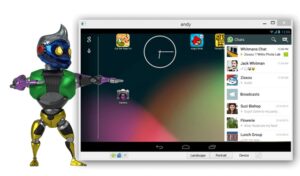 Andy Android emulator is a well-known app as it was launched when Bluestacks has started becoming famous. It comes with recent features, having a systematic UI. The emulator lets you use your Android device for the game controller. With that, it also contains a feature of multi-touch support. One can easily get access to files in the system, syncing apps with mobile and such. This excellent emulator is based on Android JellyBean 4.2.2. 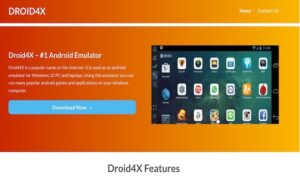 Droid4X is one of the best-looking entry in the universe of Android emulator. It has a simple user interface with good support provided by transition screens. It is beneficial for both playing games and in terms of productivity. Additionally, it is suitable for MAC devices. It’s better than Bluestack in terms of speed. However, it is a bit tedious in terms of usage at times & crashes occasionally. 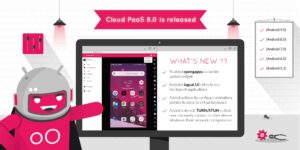 Genymotion contains OpenGL capable graphics cards, which makes it the fastest Android emulators. It can be quickly integrated with Eclipse and Android Studio.

It allows the usage of a webcam and a dummy webcam with the emulated device. Besides, this emulator can be found on Windows, OS X, and Linux. It has an extensive collection of emulated and custom devices. There are multiple ways of deploying an app via Genymotion. But, it can’t run inside a virtual machine and also on a full-screen HD monitor. Also, you are required to create an account before downloading this emulator. 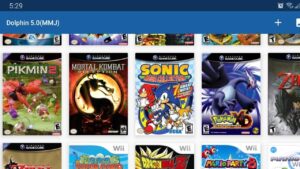 Dolphin is the top emulator to run GameCube, Nintendo, & Wii games on your PC. It offers High Definition Quality. Also, the great part to note regarding this emulator is that it is an open-source project.

Hence, anyone can edit if any improvement is needed. It is one of the fastest & most stable Emulators with excellent graphics quality. It even supports Wiimote. Besides that, this emulator is better than Bluestack in terms of providing the best Wii console. 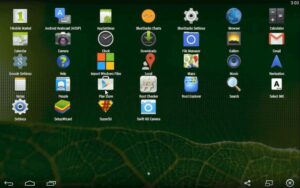 Windroy (WindowsAndroid) is a great project that merges the functions of both YouWave & Bluestacks and is basically for Windows. It is quick and also provides a basic Android experience. Additionally, it is based on Android 4.0.4. It contains no audio facility, and one has to install the app manually. 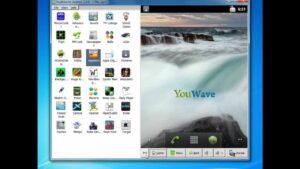 YouWave allows us to try out Android apps and games on a PC to see how they would look & play on an Android phone. It provides Android 4.0 Ice Cream Sandwich in the home version of the app. It is useful to test Android apps on your PC.

Moreover, it also provides a virtual SD card feature. However, the major fault is that not all apps are compatible with it, and sometimes it has the issue of stability. 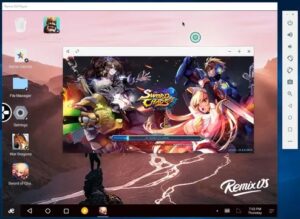 In current times, mobile games on Android OS are incredibly addictive. Hence, for this, you can opt for Remix OS Player to play your best-loved games on the PC, far better than Bluestacks. One can play games on the newest version of Android OS, on PC. It also has the feature of unlimited buttons to control the various functions in games. The limitation is it can’t run with all kinds of games. 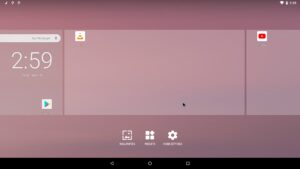 It is named such as it lets the Android port for x86 machines. Android x86 Team has developed it. It is an open-source development that does not allow many bugs. It performs different android functions smoothly. The major limitation is that it supports merely a few computers and has a large file size. 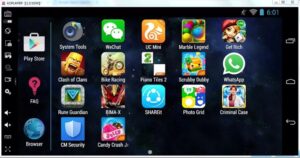 KoPlayer is an Android emulator that, along with running Android software, also provides various features. It includes a swipe and taps feature to manage keyboard & mouse commands. It contains a simple interface with video recording. Map tools can become challenging at times. It should be a Bluestacks Alternative.

It is an emulator that brings in great Android experience to Microsoft Windows devices and runs on Windows 8, 7, or 10 PC or tablet devices. You can efficiently run on all android apps and also offers the 3D feature. One can quickly share files between Windows and Android. 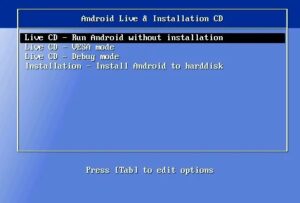 QEMU is an open-source machine emulator that helps to run operating systems for any kind of machine. It also provides virtualization.

Hence, I have noted down the top-rated bluestacks alternative. If you’re a developer or a normal user who wants to play some games, you’ll undoubtedly find the top emulator matching your need from the above.