How To Quickly Connect a PS4 Controller To a PC

By MartinDecember 21, 2020No Comments6 Mins Read

PC gaming has lots of strengths, among which is that you can pretty much use any peripherals you like with a computer. It looks like the Xbox controller has taken control as the de-facto standard when it comes to gamepads.

Games have actually supported Xbox controllers natively for years, and in most cases, it’s merely a matter of plugging & playing. Does that mean there’s no other way to connect and use a PS4 controller to a PC? Not at all! There are ways to do this job, and in some cases, it is even the preferred controller. Let’s take a look look at what’s involved.

One of the critical and main reasons a PC gamer probably wishes to connect a PS4 controller to a computer is to play PS4 games on that PC. It can, of course, refer to emulating old PlayStation games for the PS1, PS2, & PS3. And all the major emulators for those systems will work very well with an unmodified PS4 controller connected to a PC.

If you wish to use the Remote Play app on your PC, which lets you stream games from your PS4, then you can also use your PS4 controller directly. Additionally, you can use either a wireless Bluetooth connection or plug the controller straight into your computer using a micro USB cable. 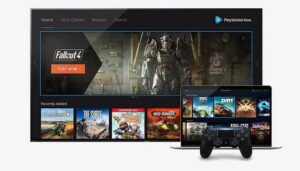 Since Sony’s Playstation & Microsoft’s Xbox are direct competitors, you probably expect that Microsoft (or Sony for that matter) haven’t gone out of their way to integrate DS4 support in Windows. It does turn out to be the case, mainly because the PS4 controller does not support something known as “Xinput.”

The Problem of Xinput

Windows 10 will supports the PS4 controller as a usual Bluetooth device; there is more to getting games to work with it than merely connecting it. The problem boils down to Xinput & Dinput.

Other controllers have to depend on Dinput, which is the generic input standard used in DirectX. Dinput is deprecated but still works very well. The issue is that most games released since Microsoft integrated Xbox controller support into Windows merely support Xinput. Or, they may support Dinput but have done so as an afterthought.

Read:  How to Install and Stream MTV on Firestick In 2021

Moreover, any gamer who has tried to play Windows games by using a Dinput controller will attest to the endless frustration this causes. As you have probably guessed, the PS4 controller doesn’t support Xinput, so even after connecting it to a PC, it’s still tricky to use. Though, there’s a workaround in the form of DS4Windows.

DS4Windows is the third-party utility that fools Windows into thinking a real Xinput controller has been connected to the machine. Afterward, it takes all your PS4 controller inputs and translates them to the Xinput standard. It is by far the perfect solution for using PS4 controllers with modern games.

There is more to DS4Windows than getting access to games that merely support Xinput controllers. The software even gives you much more control over the DS4, and it also enables you to use the controller to its unlimited possibility.

For instance, the touchpad can be used to control your mouse pointer, which is helpful in games that probably do not have full controller support or have some in-game actions that are effortless to do with a mouse pointer. 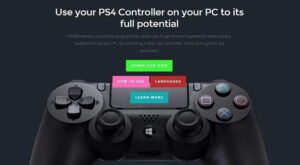 DS4Windows lets you use the SixAxis motion sensors in the DS4 controller, allowing you to map it to game controls.

You even get control over the light bar, letting you set the color or turn it off completely. It also has a feature where light bar color can reflect battery level. Additionally, you can create multiple configuration profiles and have them trigger when particular games are running.

The list of features and anyone considering using their DS4 with Windows 10 should use this free utility. While you can use DS4Windows through Bluetooth, the great solution is using a wired connection. Bluetooth support can be quite flakey with the software, and particular Bluetooth controller brands will not work right.

It is worth testing out if you absolutely must have wireless support, but let’s take a glance at how to connect a PS4 controller by using a cable first. 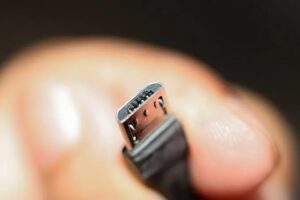 It is relatively possibly one of the most specific sets of instructions ever. Use a PS4 controller through USB on a Windows 10 computer, take a micro USB cable, now plug the large plug into the computer’s USB port & plug the small plug into the PS4 controller. Now you are done with this part of the guide.

Read:  How To Manage Your Saved Passwords in Google Chrome

Afterward, I will look at the Bluetooth method but be warned that your mileage may differ. Especially in case, you plan to use DS4Windows this way.

How To Connect a PS4 Controller To PC By Using Bluetooth

Connecting your PS4 controller by using Bluetooth is a little trickier.

The primary thing you need to do is put your PS4 controller into pairing mode. With the controller off, press & hold the round PlayStation button and the Share button jointly until the light starts to flash bright white. 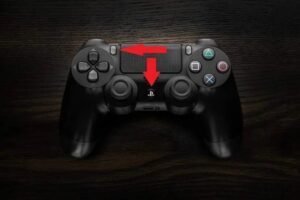 After that, open the Start Menu and search for Bluetooth, then tap on Bluetooth and Other Device Settings. 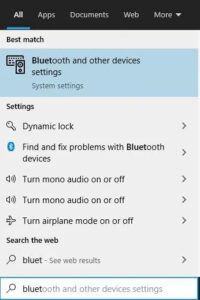 Now tap the big plus icon next to Add Bluetooth or other devices. 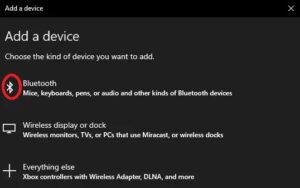 You will now see a list of readily available devices. The PS4 controller must show up as Wireless Controller. 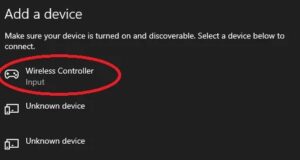 Tap on it to complete the pairing. Now the controller should work with your PC.

Let’s face it, unless you wish to play games designed explicitly for the DS4 on Windows 10 or have native support for it, it is hard to recommend using one. Xinput controllers on a modern Windows system work. There is nothing to set up or fiddle with. You also do not need to spend money on an expensive first-party controller from Microsoft since there are both wired & wireless Xinput controllers from other manufacturers.

With utilities like DS4Windows, it is possible to get most things working, but if at all possible, consider buying an Xbox controller instead. You will spend much less time fiddling with settings and more time playing your games.

On the other hand, you have specific apps that still fully support Dinput. You do not mind not having PS4 prompts and some extra layers of configuration to examine. You will use your existing PS4 controller on your PC and still have the best time. The beauty of everything is that the choice is yours. 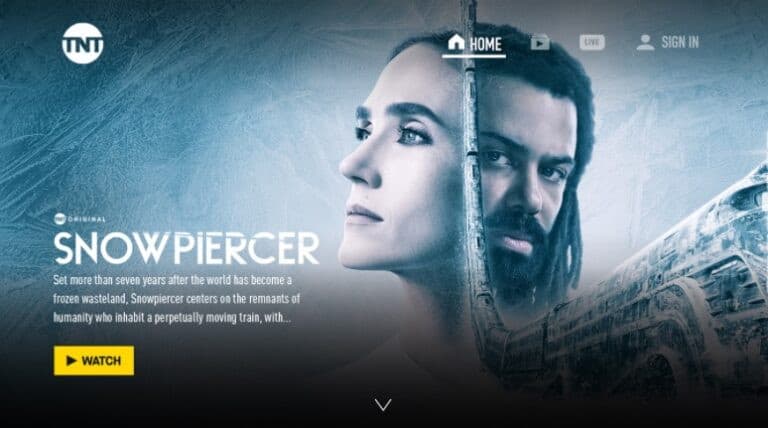 How to Install and Watch TNT on Firestick

How to Install and Use Tubi on Firestick / Fire TV 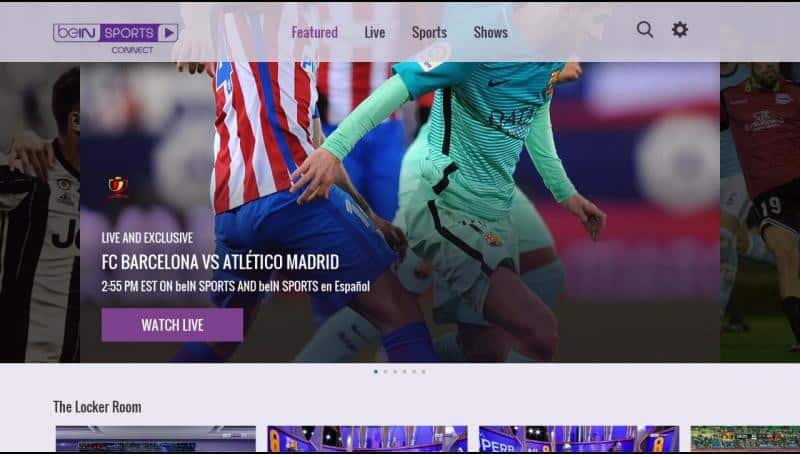 How to Watch beIN Sports Connect on Roku in 2021